Living in the Anthropocene Epoch

This artwork is available for purchase. Please contact the exhibiting gallery for details

Four mates from Drillham ‘relocated’ four baby crocs in the early 1970s. About 1975 there was a flood, the dam broke its banks knocking down the fence, flushing the crocs out of their enclosure. A few years later the local Drillham Station Master reported spotting two of the crocs sunning themselves at Drillham weir. One croc was spotted back in the early 1980s, south of Drillham where the Wallan Creek meets the Dogwood. Crocodiles have learnt to adapt to their changing environment whether it be Mother Nature, Man or man’s ‘good idea’ to relocate a few!

Anna Moeba is a brush name, a story which one day she’ll share. However, art has become a way for Moeba to learn to deal with and live with depression. She usually works with mixed media and her work is quite personal. Moeba has recently reconnected with her love of drawing. 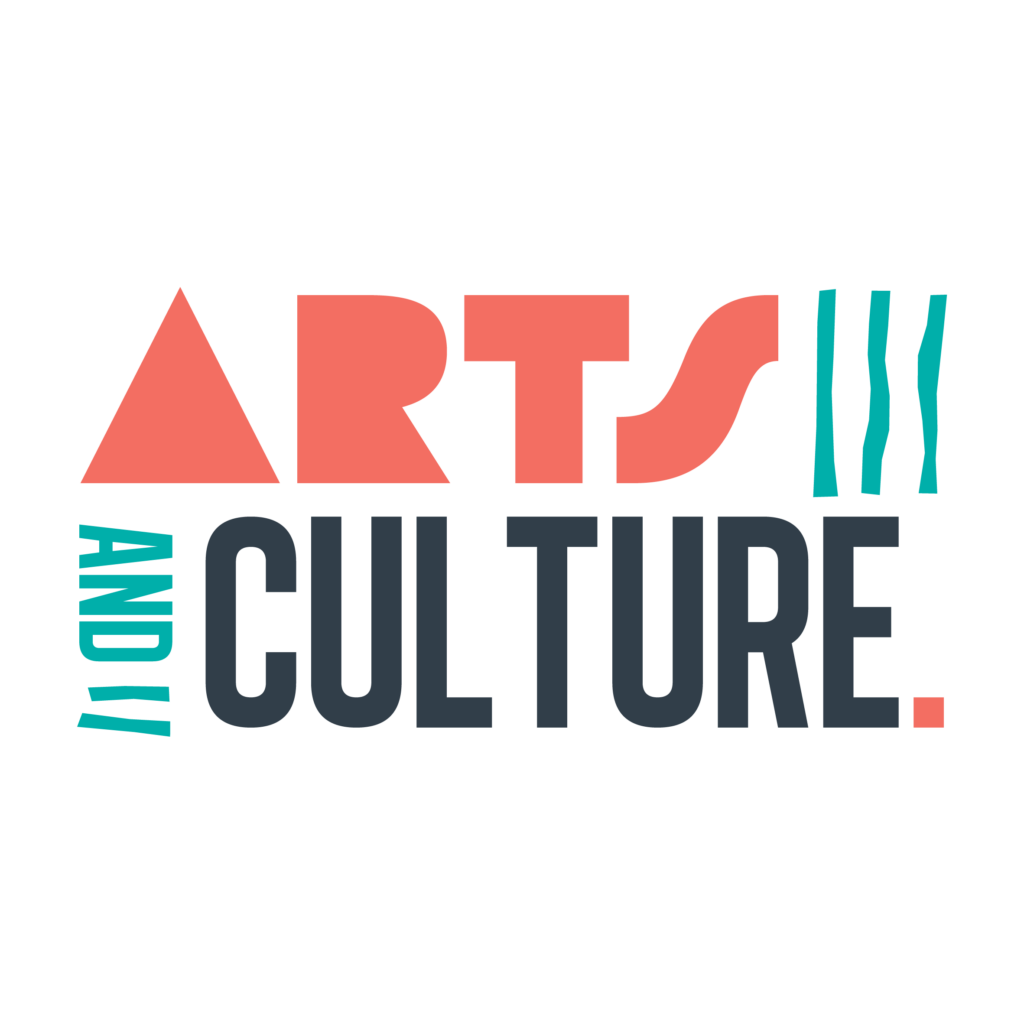